Wishing Everyone the Best in 2016 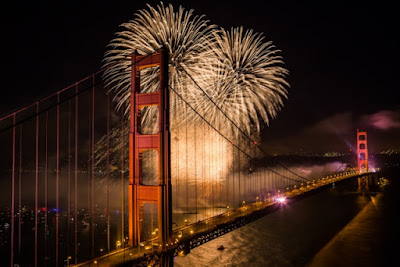 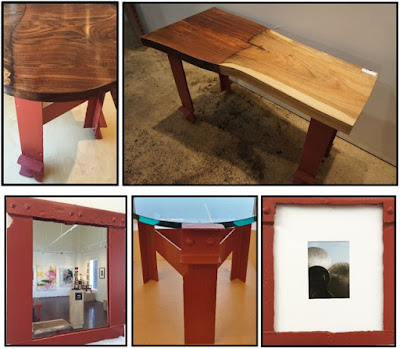 Additionally, a visit to our workshop is available by appointment any time of the year.